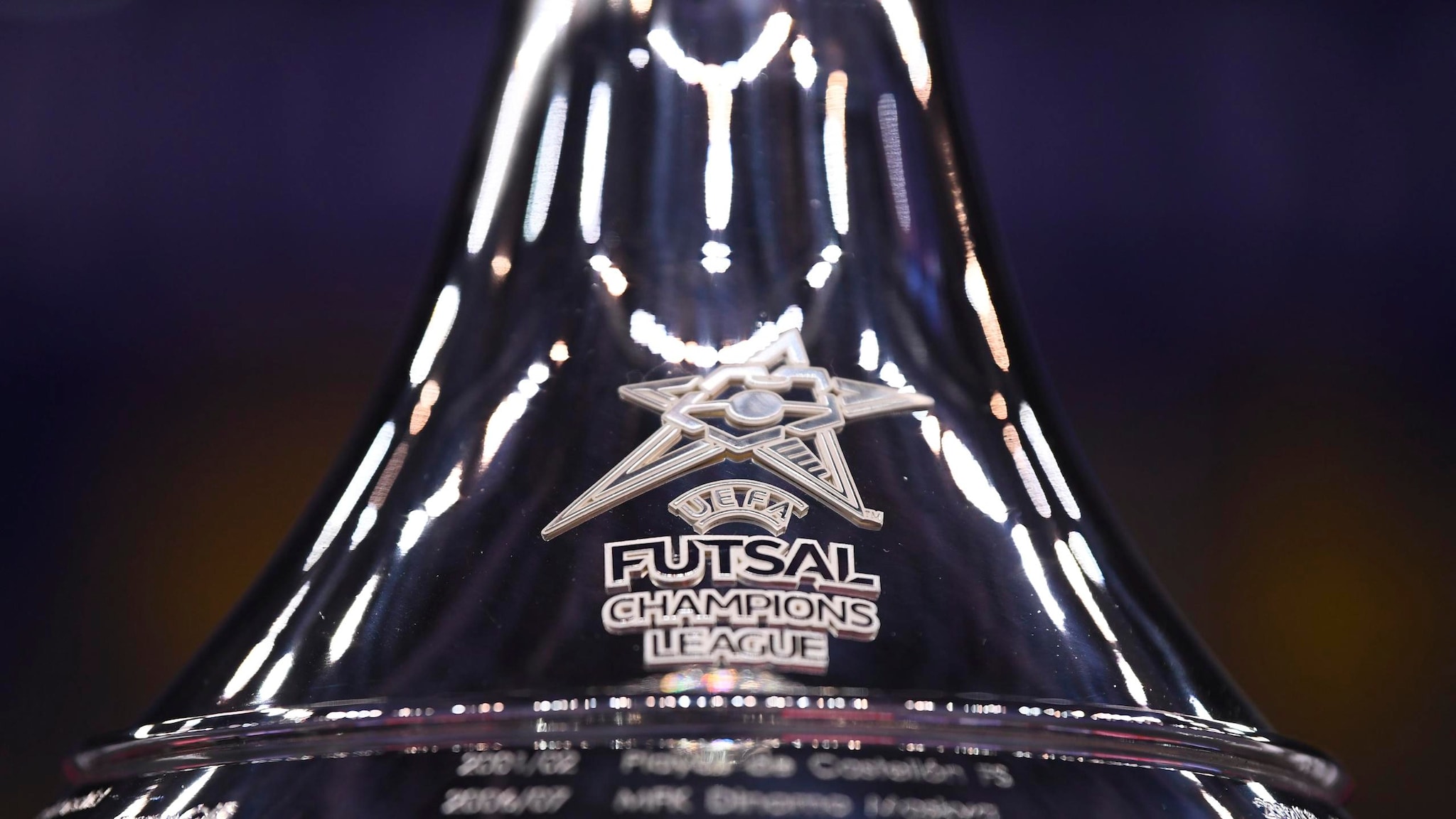 The 2020/21 UEFA Futsal Champions League will be played in a single-leg knockout format leading to a one-venue eight-team final tournament.

On 16 September, the UEFA Executive Committee decided to postpone and amend the format due to the current COVID-19 situation across Europe, in order to further mitigate risks by granting UEFA, clubs and national associations more time to adapt to the evolving situation and thoroughly prepare matches, travels as well as the implementation of the UEFA Return to Play Protocol.

Details of entries and exact draw and match dates will be confirmed.