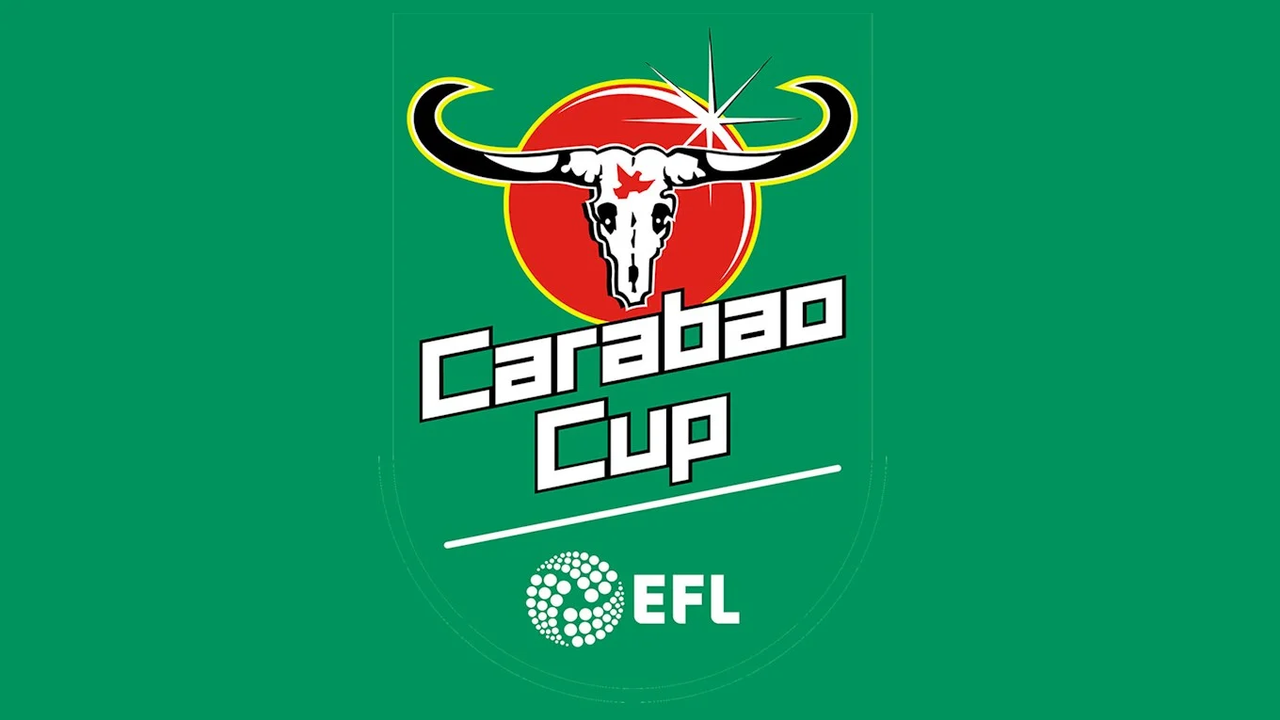 Norwich City will start their 2020-21 season with an all-Championship Carabao Cup tie against Luton Town.

The Canaries are the only one of the clubs relegated from the Premier League last season to play in the first round.

Elsewhere in round one – scheduled for Saturday, 5 September – Newport County face Swansea in a Welsh derby.

Of the opening round ties, Barrow’s trip to Pride Park to take on the Phillip Cocu-managed, Rooney-led Rams is the standout fixture.

Harrogate Town, promoted to the English Football League alongside Barrow after beating Notts County in the National League play-off final, face Tranmere in their first ever League Cup fixture.

Brentford, denied a place in the Premier League earlier in August after being beaten by Fulham in the Championship play-off final at Wembley, host Wycombe Wanderers in what will be first game at their new Community Stadium home.

Meanwhile, troubled League One club Wigan Athletic have been drawn to face Joey Barton’s Fleetwood Town, but their involvement in the competition remains uncertain after administrators said the Latics may not start the campaign if the club is not sold by 31 August.

Charlton Athletic, whose ownership situation is also fraught, take on fellow League One side Swindon Town.

Bournemouth and Watford, who were relegated alongside Norwich from the top flight last season, will enter in the second round, along with the Premier League clubs not involved in European competition in 2020-21.

Manchester City are the defending champions after beating Aston Villa in the final at Wembley in March.