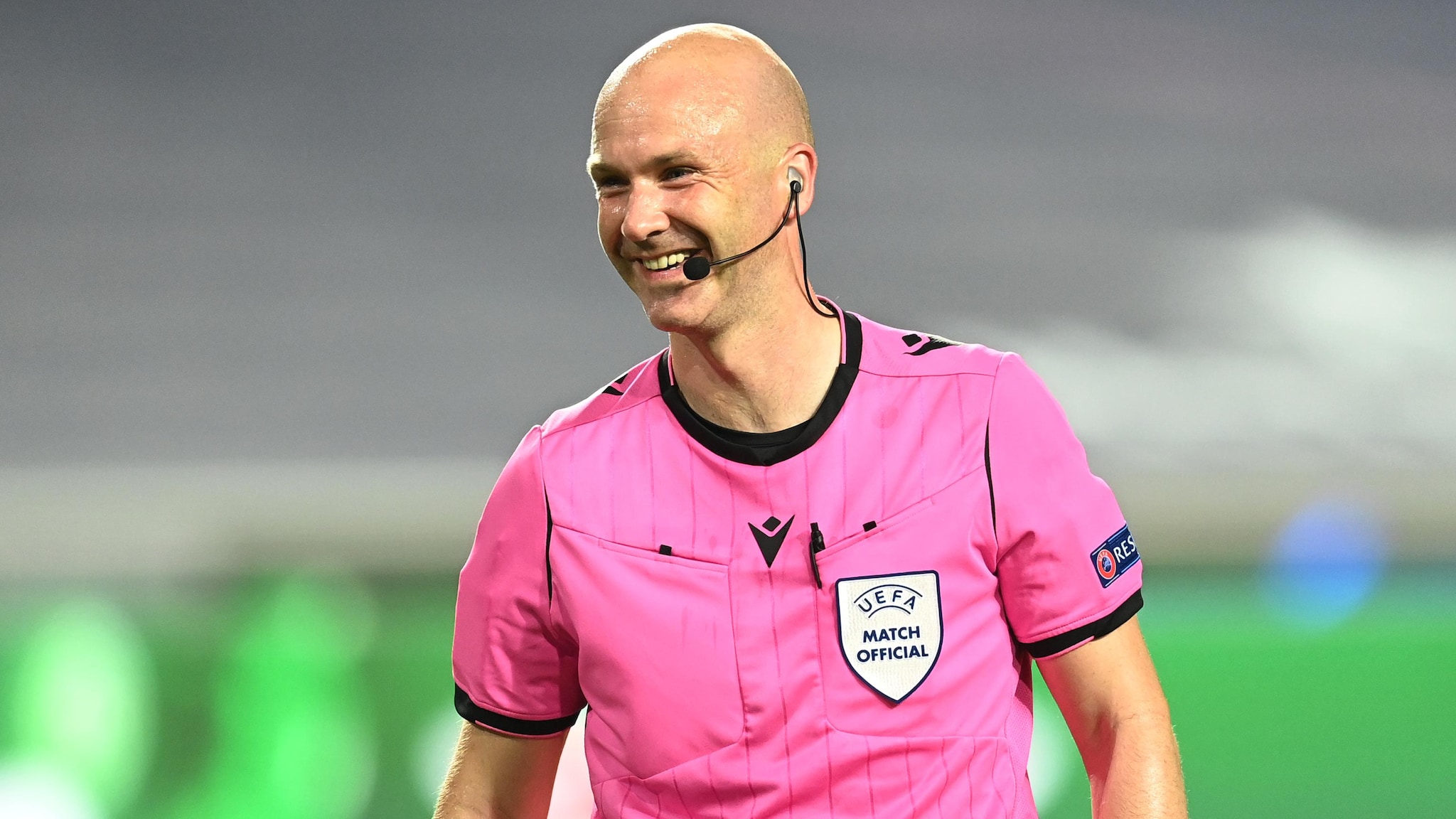 The UEFA Referees Committee has announced that Anthony Taylor will take charge of the UEFA Super Cup game between Bayern München and Sevilla, which takes place at the Puskás Aréna in Budapest on Thursday 24 September.

Now 41, Manchester-born Taylor has been refereeing since 2002, and featured in his first UEFA matches in 2009. He has been a referee in England’s Premier League since 2010 and is now a regular fixture in the UEFA Europa League, UEFA Champions League and national-team competitions. His most recent UEFA assignment was Paris’s 2-1 win against Atalanta in the UEFA Champions League quarter-finals on 12 August.

This will not be Taylor’s first UEFA Super Cup; he was listed as an additional assistant referee for the 2014 game, in which Real Madrid beat 2020 contenders Sevilla 2-0.