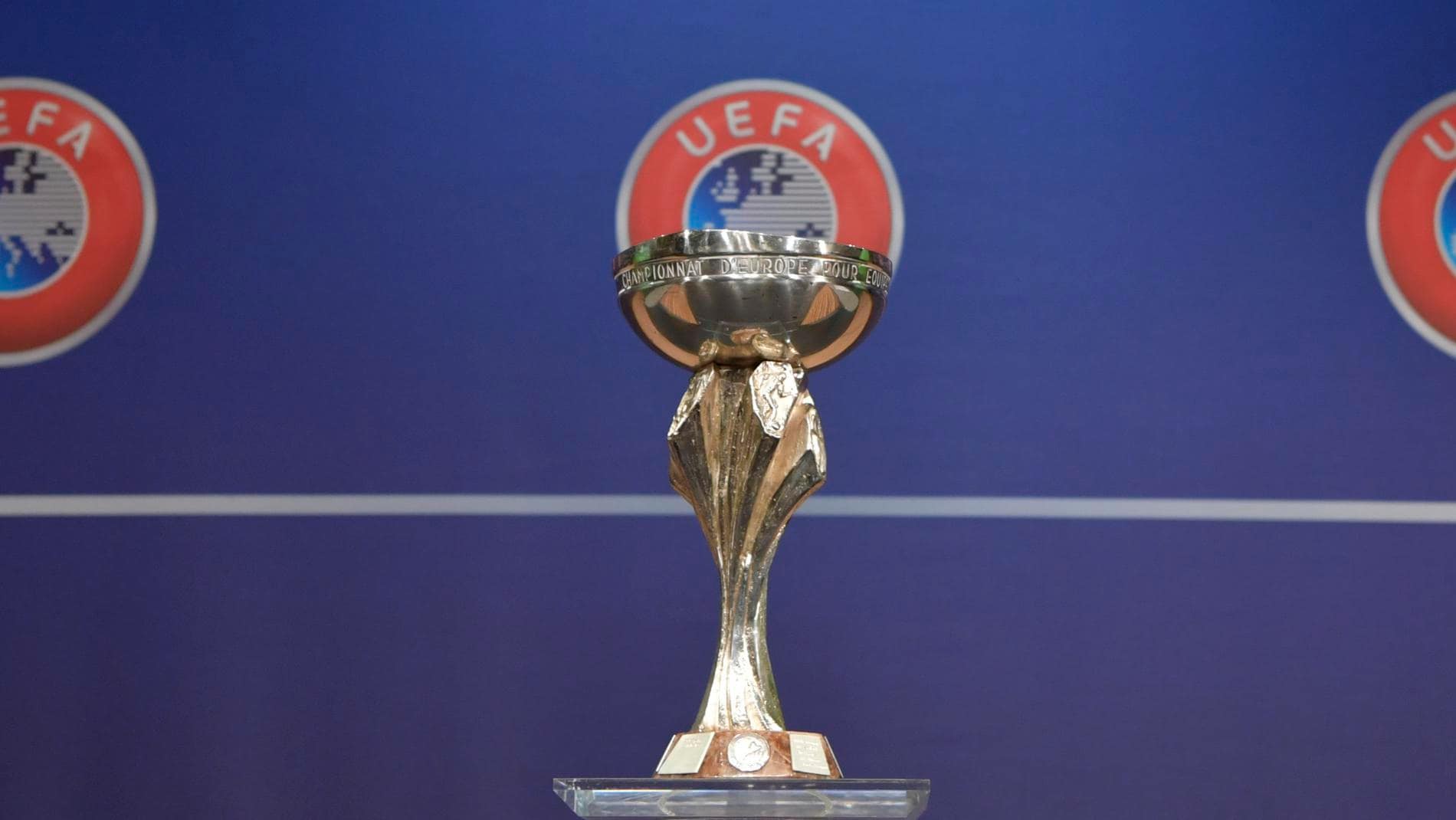 The revised calendar for the 2019/20 UEFA European Under-19 Championship has been amended by the UEFA Executive Committee.

The elite round will now take place in November.

The final tournament in Northern Ireland will now be played as a knockout event in March, which will also decide UEFA’s five places in the 2021 FIFA U-20 World Cup in Indonesia (20 May to 12 June).

The introduction of the recently approved new format with teams split into three different leagues with promotion and relegation and a final tournament involving eight teams in the summer of 2022 has been postponed to the 2021-23 edition of the competition. Consequently, there will be a 2021/22 UEFA European Under-19 Championship.